Created by master Tobia Scarpa, Fantasma (1961) was inspired floor lamp feels like a functional piece of art. Its striking silhouette glows with a diffused light that illuminates without overpowering, while the dimming feature allows you to choose the right intensity for its environment. To create its stunning diffuser, the internal steel structure is coated with white powder and sprayed with a unique “cocoon” resin before being protected by a transparent spray finish. Available in two models.

Inspiration behind the design: Inspired by the transformative environment of a cocoon, the Fantasma is bold yet versatile, complementing any space that surrounds it. 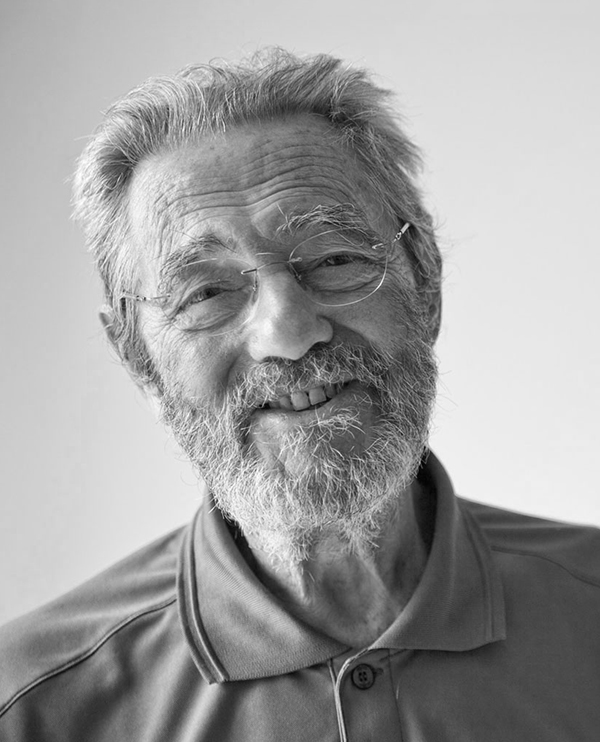 Tobia Scarpa was born in Venice, Italy in 1935. He graduated from the Instituto Universitario di Architettura in Venice, where he met his wife, Afra Blanchin. Together, they launched their careers working for Venini glassworks.

In 1960 the couple designed their own office in Montebelluna. Since then, Tobia has collaborated with Afra on designs for nearly every major international company, including FLOS, Cassina, Knoll, and B&B.

In their career, the duo has developed a vocabulary for accessible luxury design based on expanding technology and a wide variety of materials. The Scarpas have also worked in commercial architecture and interior design, especially later in their career. In addition, some of their best-known work was for the Benetton clothing company.

Along with Pier Giacomo Castiglioni, Tobia was commissioned to design the first models for the lighting company FLOS. The Papillion lamp by Tobia Scarpa for FLOS was one of the first designs to use halogen technology.

Tobia has also been a lecturer at the School of Industrial Design in Venice. His philosophy is that “design is a profession without a rule book...that which remains, and is worth talking about, is that final and concrete result: the object.”

Fantasma Piccolo - Floor Lamp Dimmable and Made of Cocoon Material